posting on NATDA social media outlets and featured in the newsletter)

__Custom invitation for up to 5 of Sponsor’s dealers to NATDA 2022 Trailer Show with a 2-night complimentary hotel stay. 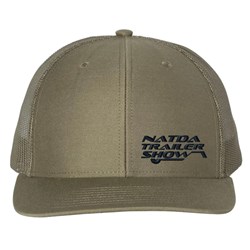